People with mental health disabilities are frequently left out of mainstream conversations about mental health, even though after a tragedy like a mass shooting, all people can talk about is "mental health reform."

People without mental disabilities often talk about what should be done about "mentally ill" people and their rights without consulting those people themselves, or even seeing them as human beings who deserve equal rights in the first place.

This video features people with mental health disabilities reacting to clips from various political parties that point to mental illness as the cause of gun violence and mass shootings in the U.S.

There are captions on the video, and a downloadable transcript here.

Rooted in Rights is a program of Disability Rights Washington, which produces advocacy videos to amplify the voices of people with disabilities.

For more resources and a FAQ about the topics in this video, visit rootedinrights.org/DangerousIdeas.

Get the latest posts delivered right to your inbox

Marijuana in the United States is now broadly legal in some form in 30 states and D.C. However, Attorney General Sessions III has emphasized the continued illicit status of the drug at the federal level, and has threatened to pursue any means necessary to curtail the legalization movement. 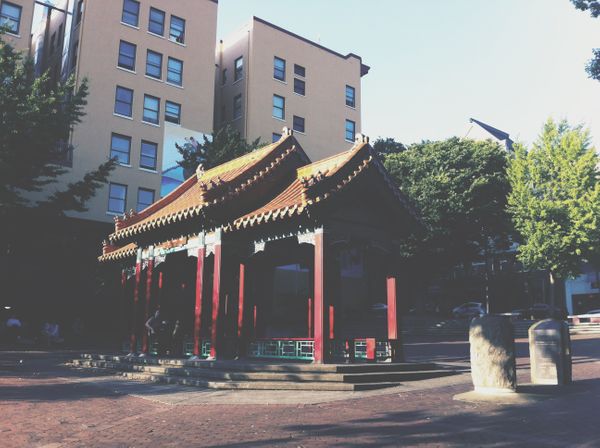 You've successfully subscribed to ⚡️ANTIHEROINE.⚡️ an independent radical magazine by & for TQBIPOC!
Could not sign up! Invalid sign up link.

Stay up to date! Get all the latest & greatest posts delivered straight to your inbox